88. July 7: Mile 1221.46 Campsite to Mile 1240.36 Campsite
*Please read in a pirate voice.*
A strong southernly wind filled me sails today as the icebergs drifted off to sea. The seas are carrying me ship, the S.S. Hiker Trash to the port at Belden so me crew and I can bury the loot and restock the gully’s stores. 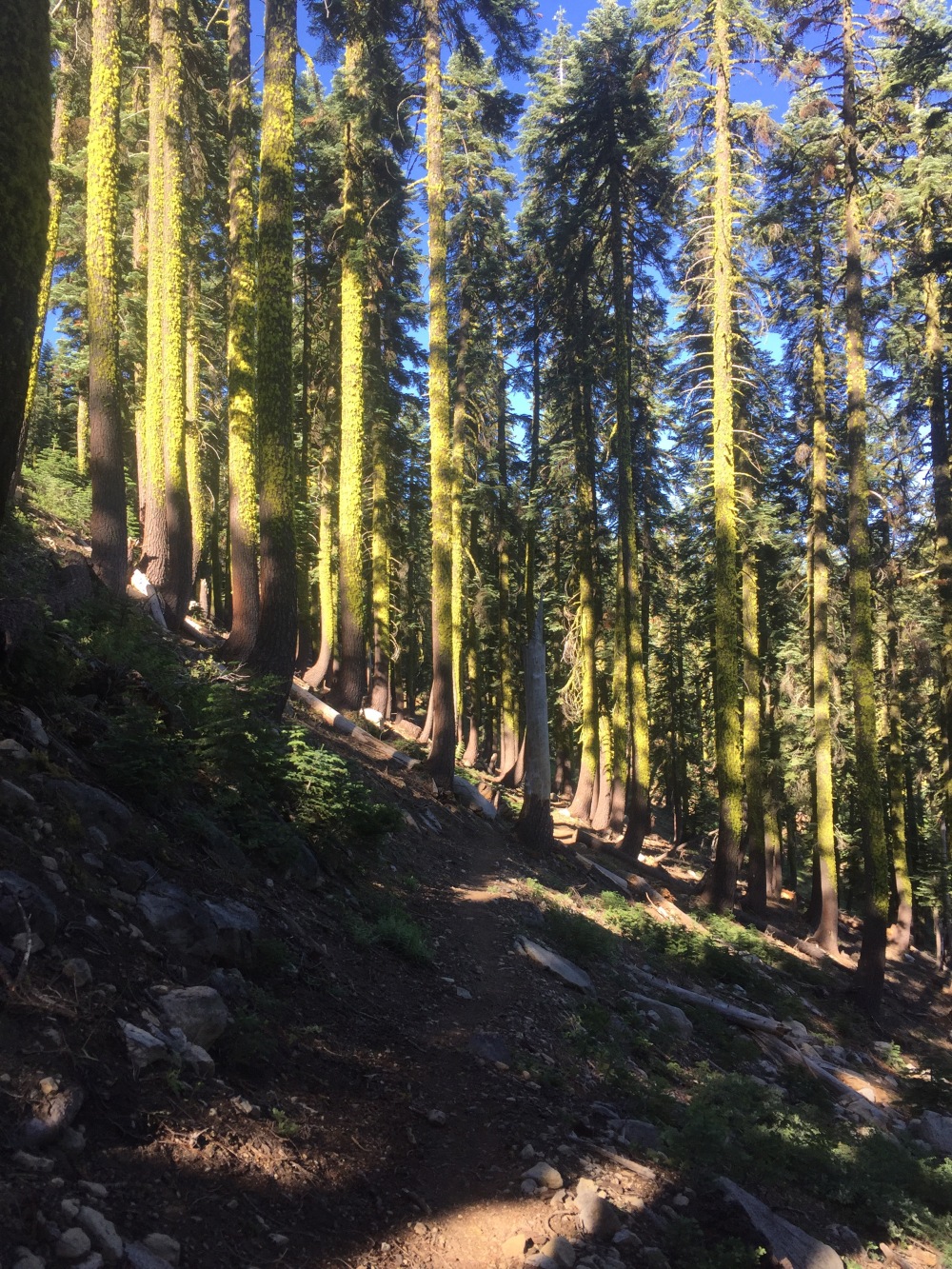 After nearly ten nautical miles of sailing on the high sees First Mate Glowworm and I spotted another ship, the S.S. Section Hiker with her captan, Zuzu on board. She delivered us the news that calm seas and lay ahead to Port Belden and that we needn’t the harpoons no longer. 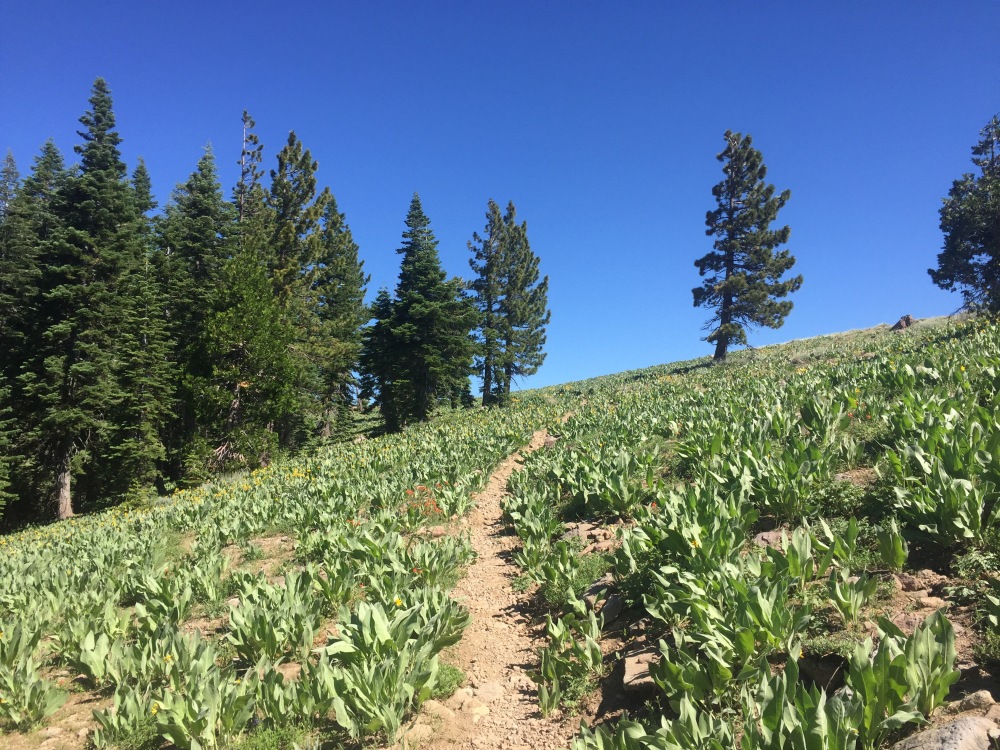 The seas became rough late in the morrow and the S.S. Hiker Trash was battered as we slowed to only one and a half knots. Arr, we were nearly capsized as the waves tore at her side just before we planned to drop anchor. But just as the crew were about to button down the hatches a swarm of foul sea beasts ravaged the ship and her crew leaving them with wounds down to their skivvies. Shiver me timbers! 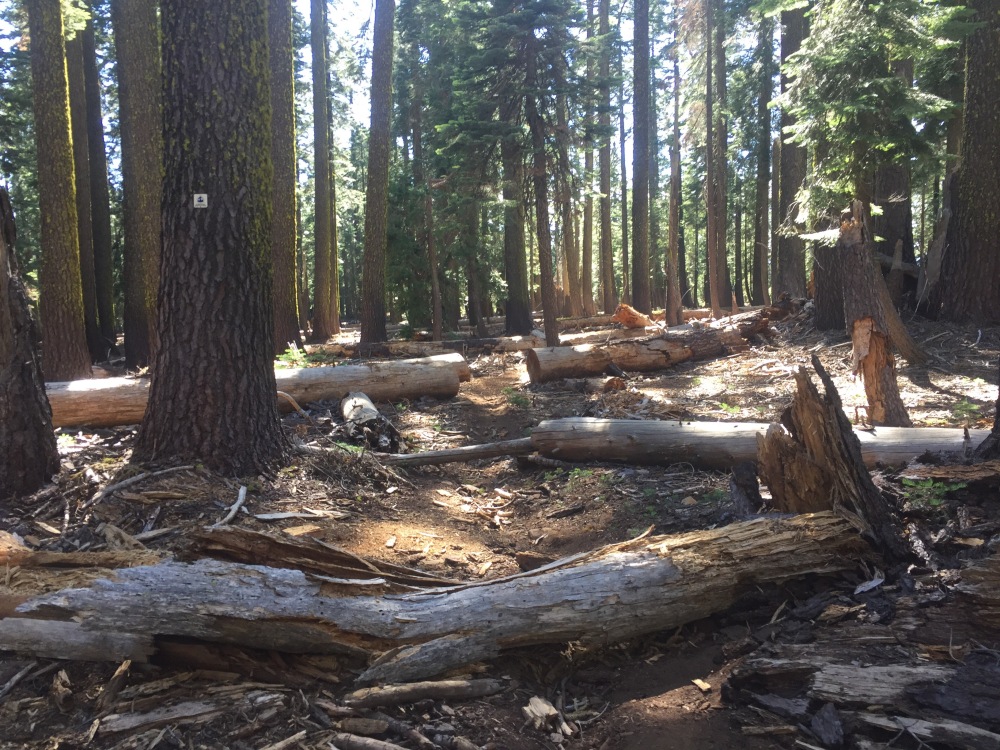 *End pirate voice.*
Okay, so today was really boring and uninteresting and nothing really happened except walking through a pine forest all damn day, meeting another hiker, bush whacking through overgrowth, and getting eaten alive by mosquitoes. But we did manage to get in 19 miles in our first snowless day since Kennedy Meadows in case you don’t speak pirate.